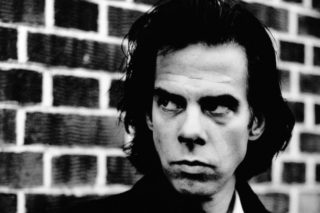 If you visited a leading independent music store this Record Store Day, you might just have seen our natty little newspaper.

We popped up in independent stores right across Europe, offering not only editorial wonderment, but a special competition, too: anyone who signed up for The Independent Echo before April 21 was put into a hat to win two tickets to a Nick Cave concert in their area.

Today, we can tell you that the winner of these tickets – generously donated by Mr. Cave’s management team – is Edward Newbon, who’ll be off to see the Aussie musical legend at Hammersmith Apollo on May 2.

Keep your eyes peeled on The Independent Echo for future competitions!

What are the highs and lows of working in the music industry?