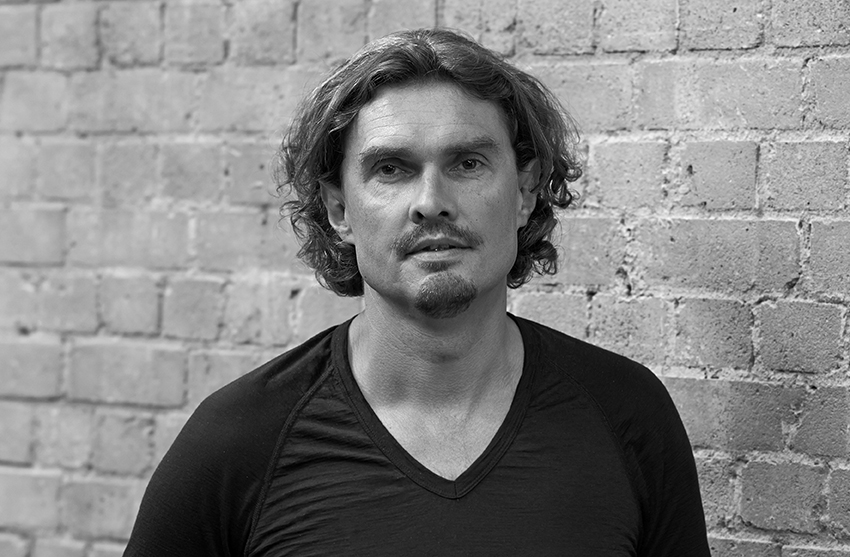 Adrian Pope (pictured inset) is Chief Digital Officer at [PIAS]. Here, he discusses both the near- and long-term future of the music business – and the plethora of positive technological changes we have waiting around the corner.

Post-Peak? WTF is that?

According to Midia Research’s Tim Mulligan on a panel I joined him on at Slush Music recently, it’s the contention that we now exist in a Post Peak world and there isn’t a new tech revolution on the horizon and that there’s a limit to future our growth without one.

Super-investor Fred Davis, of Raine fame, argued something similar, noting that Spotify, YouTube etc were both around 10 years old – and there’s been little sign of anything in music making a similar impact to them since.

“My sense is that there IS a tech revolution at work in music right now, it’s just subtle.”

I disagree. I’m much more positive. I see revolution and possibility everywhere I look (more on that later).

If innovation in music tech has ‘peaked’ then we’re in real trouble – as it’s happened scarily quickly after the so-called bottoming out of continuous declining recorded music revenues over the last 10—15 years.

Perhaps Davis holds this opinion because he obviously loves a deal – and is focused on big return opportunities.

My sense is that there IS a tech revolution at work in music right now, it’s just more subtle and, I believe, will ultimately be longer lasting and more profound.

Rather than having peaked, I’d argue that tech innovation combined with other factors have set out a new, stable and confident landscape; a foundation upon which myriad innovative enabling tech, creativity and business will be built.

Longer ago than I care to remember (read: the late ‘90s) I used to show a ‘What’s Next?’ slide at strategy presentations.

The slide showed a ‘wheel’ that was under construction; it had a hub in the centre and spokes coming off it.

“I’d argue that tech innovation combined with other factors have set out a new, stable and confident landscape.”

The hub said ‘consumer’. The spokes fed out to connecting points that had words associated with the key challenges and issues that needed to be addressed in the coming years in order for the ‘wheel’ to become whole, and, crucially, to turn and go forwards.

The point: only when the spokes were all solid and connected to the consumer could you expect the wheel to turn with any momentum…

So guess what? We’re here!

The ‘wheel’ is solid, the highway is built and we’re starting to generate some real momentum.

We’ve not peaked, we’ve only just got going!

What we need to talk about now is a new wheel – one that points to ‘accelerated growth’.

After the last twenty years building it, we should get in this thing and put our collective feet down.

So, to our new wheel. It’s out with the old words, in with the new – and they’re so much more exciting and filled with possibility.

“There are huge market drivers still to play out… We’ve not peaked, we’ve only just got going!”

Replace ‘Data Charges’ with ‘Voice Recognition’; delete ‘Bandwidth’ in favour of ‘In-car entertainment’; scrub out ‘Consumer Confidence’ and add ‘Personalisation’ in its place.

Imagine a world, and it’s not so far away, when you’re automatically fed a highly personalised experience that gives you the right music at the right time for any aspect of life you’re engaged with – whether it’s waking up, grabbing breakfast, you daily commute, your work, entertaining friends and ultimately going to sleep to.

What’s new will be that all this activity will be driven by streaming platforms – and the gadgets, apps, hardware and software built to serve an ‘always on’ experience on top of the last 10-20 years of foundation building. 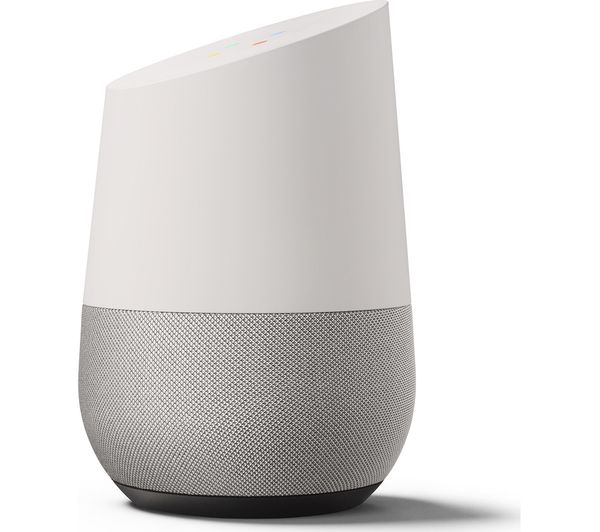 There are huge market drivers still to play out.

The installed base of Amazon Echo, Google Home (pictured) and the soon to follow Apple HomePod represent an enormous Trojan Horse of capacity to reach audiences and fans around the world.

The In-home and in-car radio experience will be replaced by ‘always’ playing, voice-activated streaming services.

I could go on and on…

Whole new markets and demographics are opening up to streaming as a result.

The point is that the revolution exists – not in one thing but in many. And not in one seismic invention that a few VCs can get rich off.

The revolution IS the stable foundation and possibility that we have built. The fruits of the labour are about to be borne.

Well, to start with I think there’s three key factors to consider:

I’m not closing out 2017 with any sense of finality nor one of assured stability. There’s as much disruption and change as there’s always been.

What I am doing, though, is looking forward to 2018 and beyond with more confidence than I have in years.

There’s no question in my mind of innovation in the music business having peaked.

It’s been a while coming, but we’ve got finally got some great wheels to drive things forward.

We should buckle up and enjoy the ride.