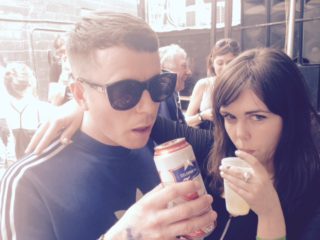 The South By South-West 2015 hangovers have finally cleared – making this a good time to look back at a brilliant time in Austin.

As ever, the margaritas were flowing as every hot new band on the planet seemed to descend on SXSW.

Aas [PIAS] was out in force, we thought it would be a shame not to capture some memories along the way.

Here’s our photo-diary of SXSW 2015, featuring plenty of artists and friendly industry faces.

Expect to see independent heroes from the likes of Transgressive, ATO, Heavenly, Play It Again Sam and, of course, indie Godfather Seymour Stein.