Initially set up to be a distributor for independent music [PIAS] also signed some artists including the infamous Miossec who eventually recorded nine albums and a Best Of for [PIAS] for as many gold records.

It is only in 2013 that [PIAS] France decided to dedicate an entire new identifiable and separate recording label department to the company with the creation of ‘le label’ in 2013. 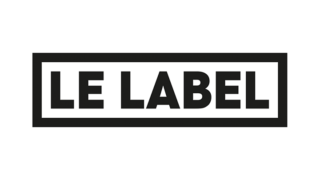 Average number of albums released a year by LE LABEL.

Months at Number #1 on general French radio for Dusty Men.