Formed out of a friendship between Tim Dellow and Toby L, Transgressive quickly grew from live club nights and 7″s to releasing full albums and beyond. Joined by Lilas Bourboulon the trio have continued to grow the group, whilst still promoting shows in London as Rockfeedback and ventures such as By The Sea, Visions and Illuminations Festival.

With a great experience in branded content and partnerships, the team have pioneered in the fields of live streaming, and music TV to help form a modern, ethical and enthusiastic company. 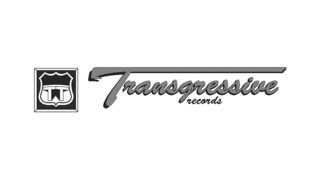 Number of years it took to build Songhoy Blues from SLQ to Roundhouse.