Having worked with some of Australia’s most exciting artists including Sia, Ben Lee, Ali Barter, Neil and Liam Finn, Hockey Dad as well as the world’s most acclaimed including Björk, Odesza, M83, Asgeir and more.

In 2017, Inertia Music joined the [PIAS] family, thus taking the reins as the dedicated team of marketing, promotions and sales professionals working as [PIAS] Australia. Mirroring that of [PIAS], Inertia’s mission is to empower artists to thrive independently, with honesty, creative thinking and passion.

Since then, [PIAS] Australia has seen the growth and success of a number of artists, including Natalie Prass, Black Rebel Motorcycle Club, Matt Simons, Joan As A Police Woman, Claptone and more. 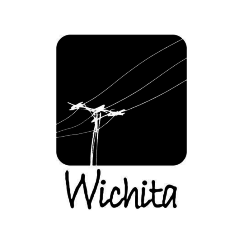 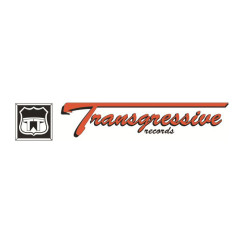 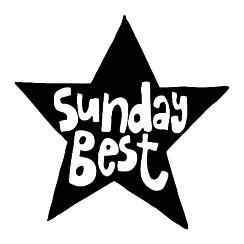 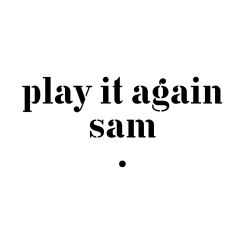 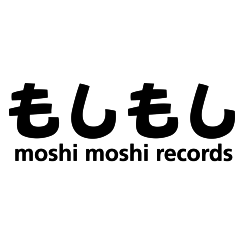 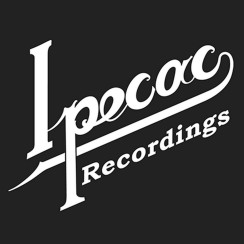 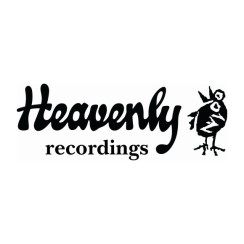 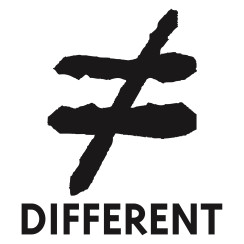 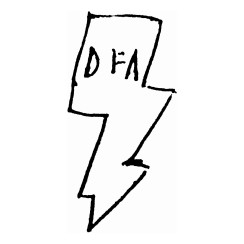 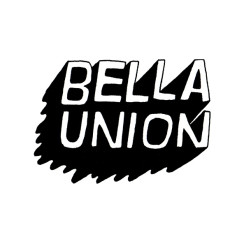 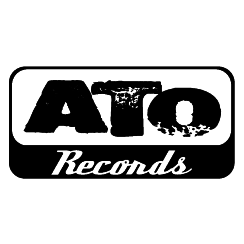 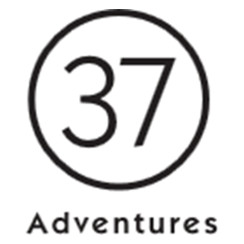 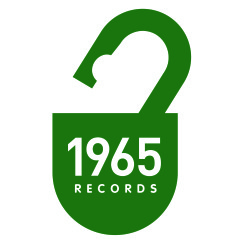 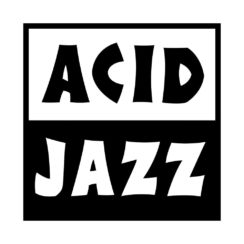 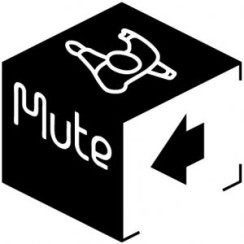