[PIAS] opened its first office in Germany in 1998 and now has local offices in Hamburg and Berlin covering both the German and Austrian markets.

[PIAS] Germany has its own A&R, project management, marketing and sales resources as well as one of the most experienced and respected local promo teams covering Radio, TV, On-line and Print. 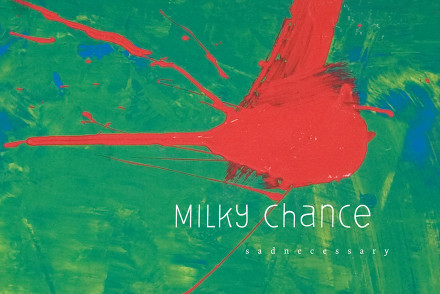 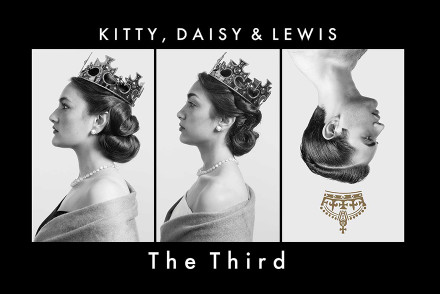 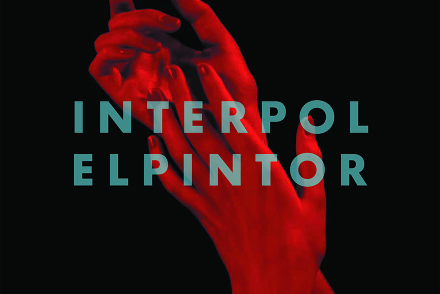 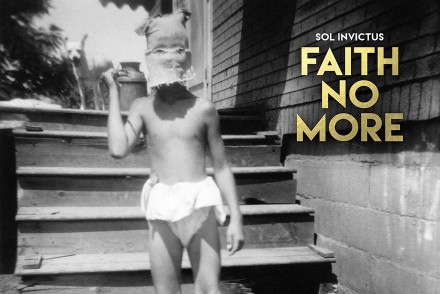 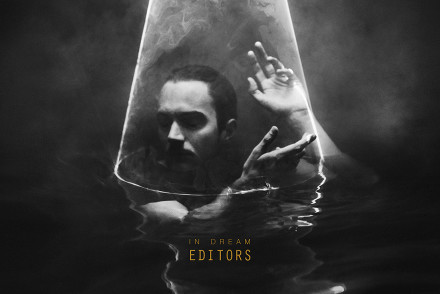 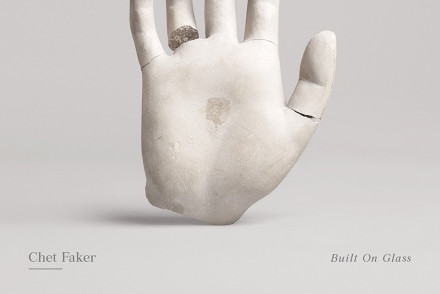 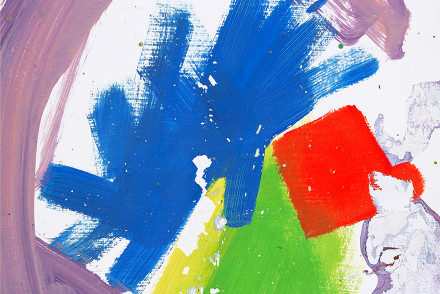 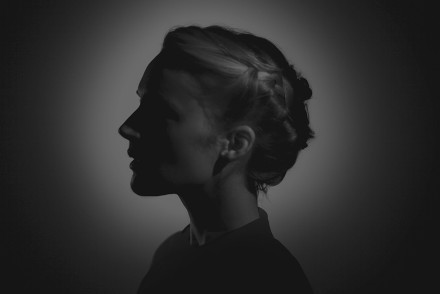 [PIAS] Germany has also built a strong roster of domestic acts. Artists such as Agnes Obel, Soap & Skin and Milky Chance – one of Germany’s most successful new talents of the last few years – were all signed by the German [PIAS] office but went on to global success.

Other domestic signings like Gisbert zu Knyphausen, Bohren & der Club of Gore, Turbostaat and Truemmer are amongst the most critically acclaimed artists on the German music scene.