[PIAS] Holland was the first local [PIAS] office that opened outside of Belgium, and has since established itself as the largest independent player in the market.

[PIAS] Holland’s domestic A&R successes include gold and platinum selling artists such as Matt Simons, Racoon and Causes and new artists such as CUT_, Rina Mushonga, rapidly developing into a new wave of local success.

In 2013 [PIAS] acquired Rough Trade Distribution, a leading independent music distributor in the Dutch market which represents an exceptional roster of local artists such as Caro Emerald and Kyteman Orchestra, plus labels including Armada Records, 8Ball and de Vara together with internationally renowned labels such as Napalm Records. 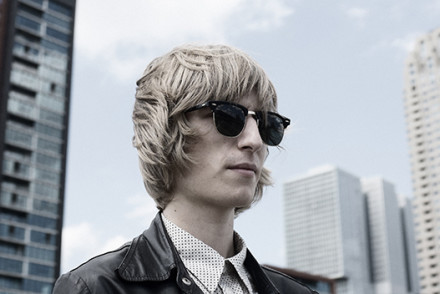 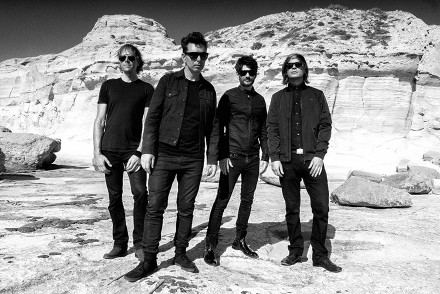 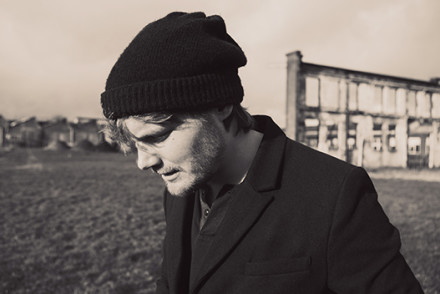 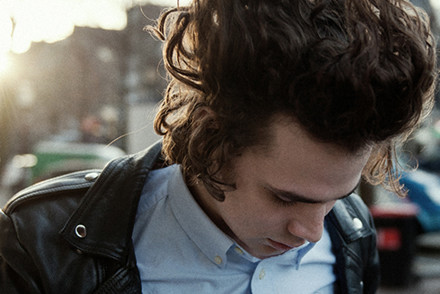 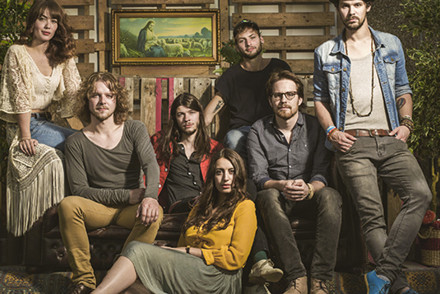 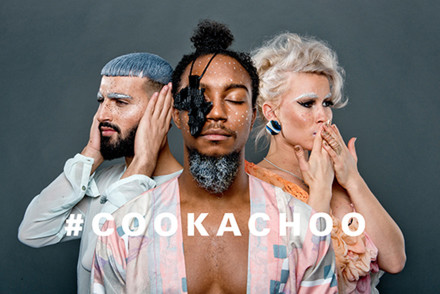 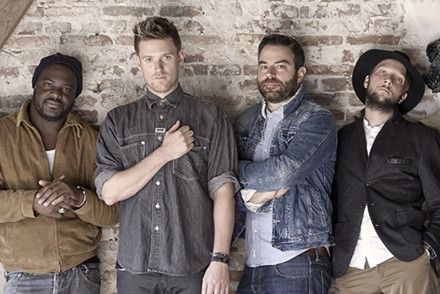