[PIAS] Poland and Eastern Europe was launched at the start of 2015, born out of the successful partnership between [PIAS] and Mystic Production.

The local team is led by general manager Tony Duckworth and looks after a rich roster of international labels including [PIAS]’s own Play It Again Sam label and the [PIAS] Cooperative label group, as well as valued partners such as Secretly Canadian Group, Fat Possum, Ipecac, Real World and Mute. 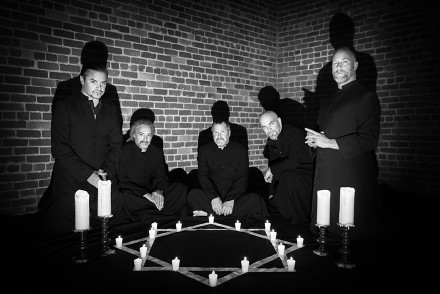 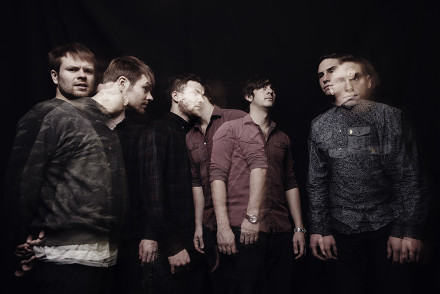 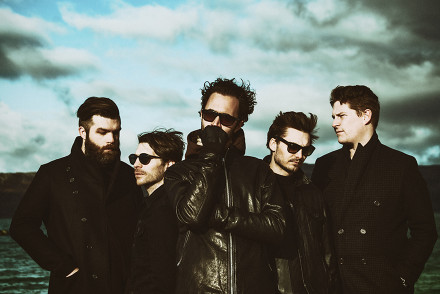 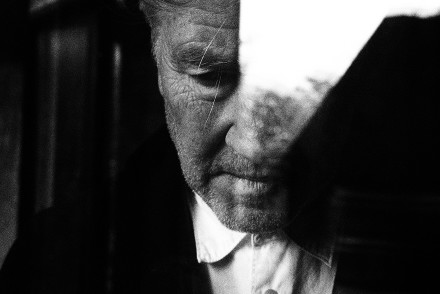 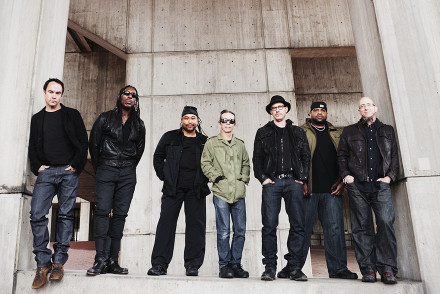 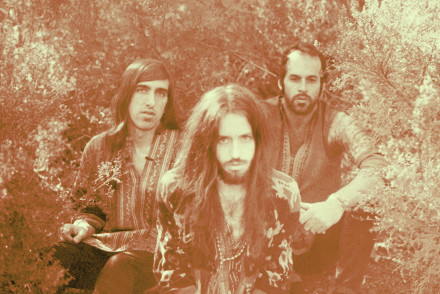 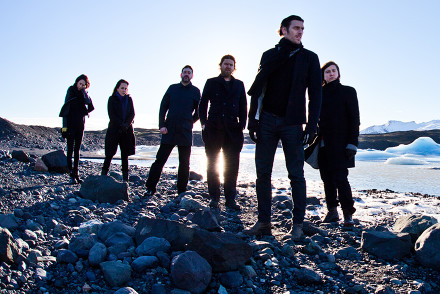 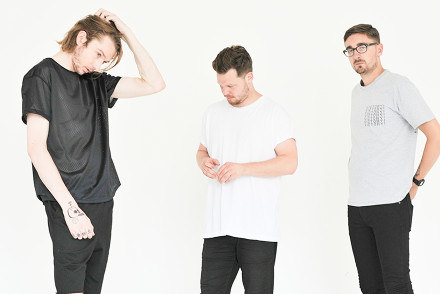 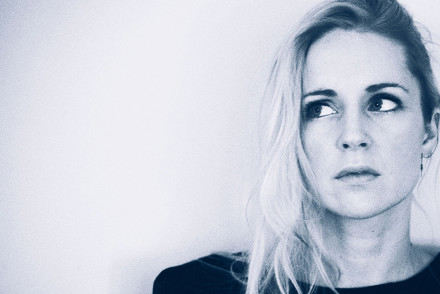 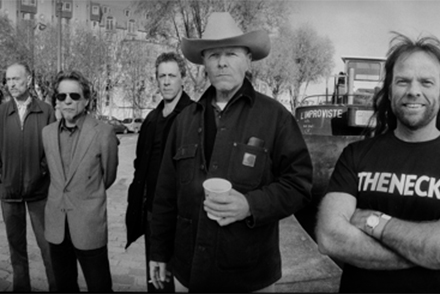 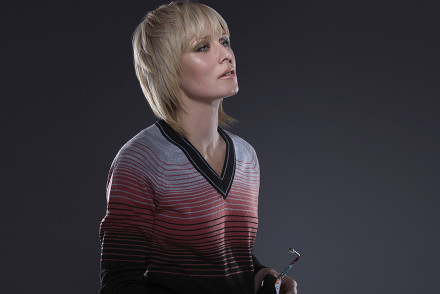 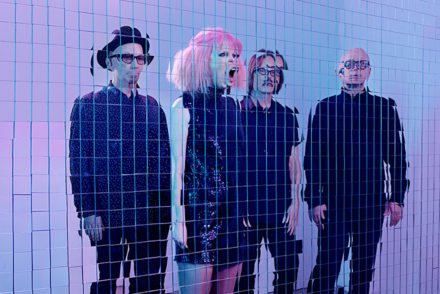 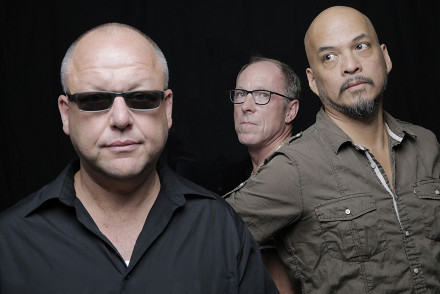 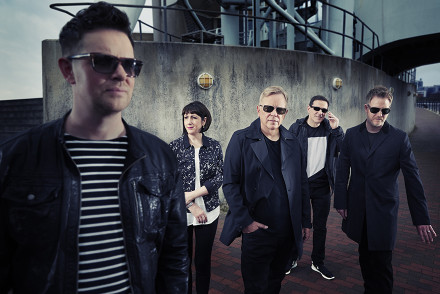 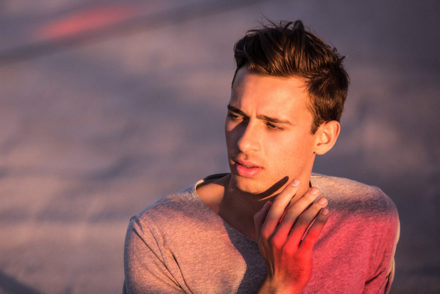 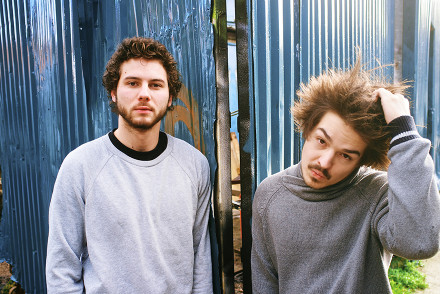 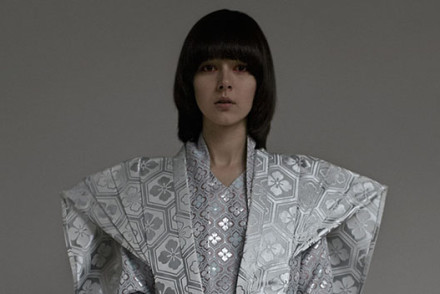 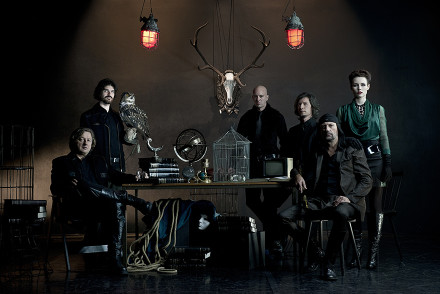 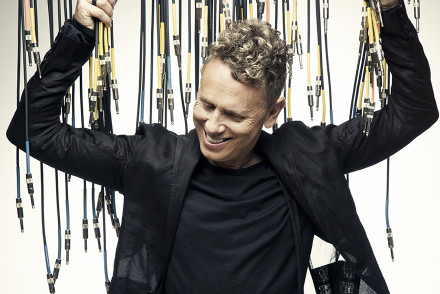 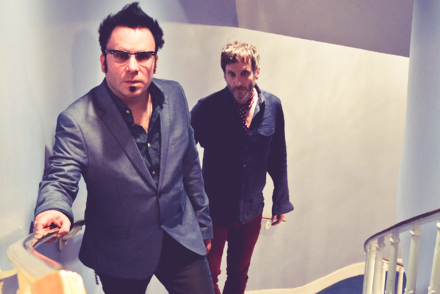 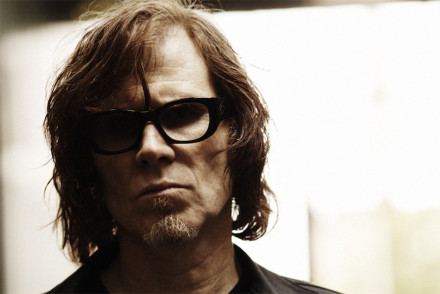 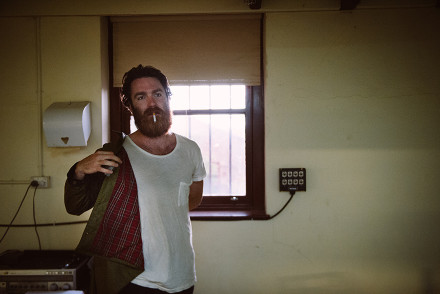 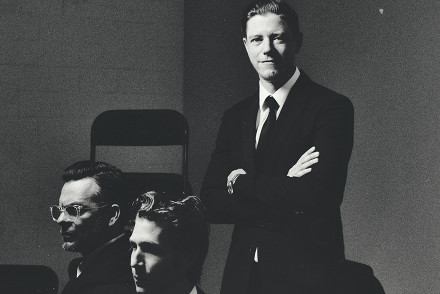 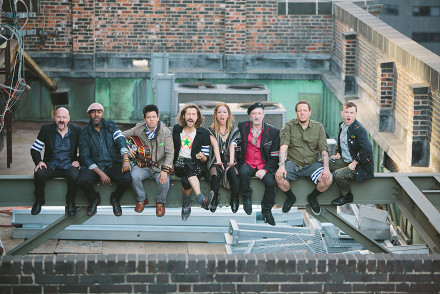 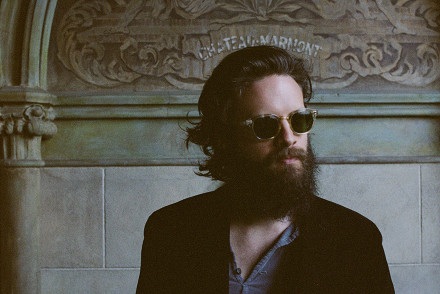 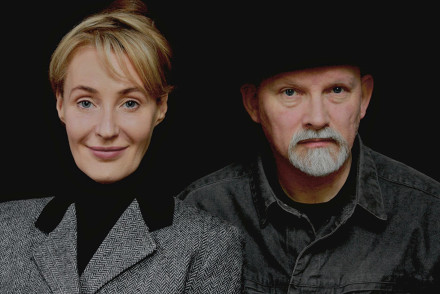