Privately owned but now part of the [PIAS] Group’s international network of local offices and operations, Musikvertrieb has a rich roster of independent labels and artists from almost every musical era and genre.

Its local team of dedicated music lovers provides promotion, marketing and sales expertise to every corner of multicultural Switzerland. 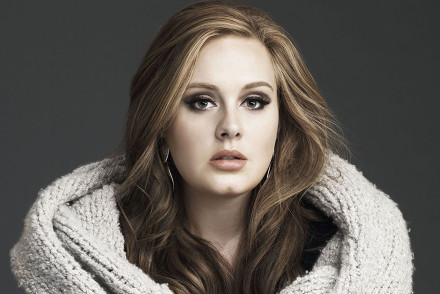 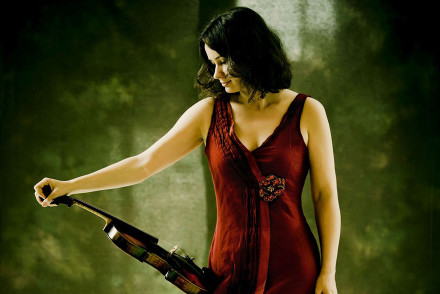 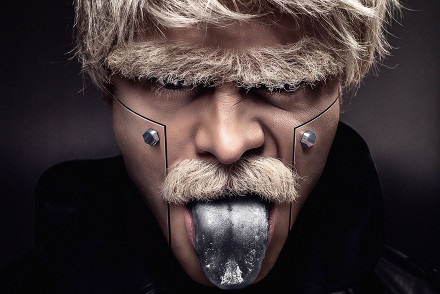 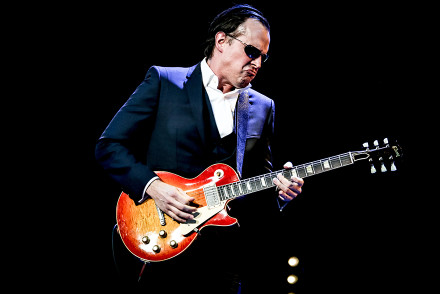 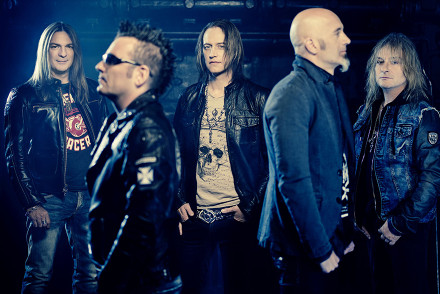 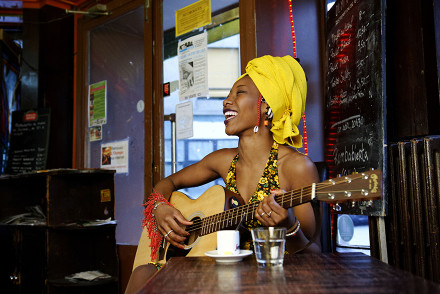 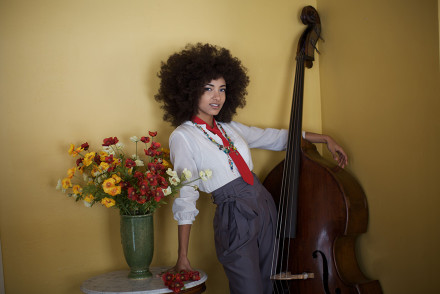 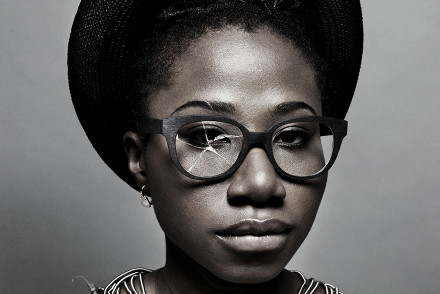 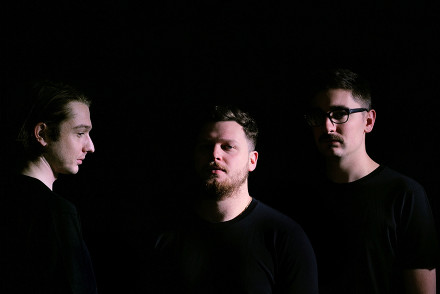 Musikvertrieb’s own signings include Gotthard, Sina and Müslüm – all being developed by its dedicated A&R-team to gold-and platinum selling artists.