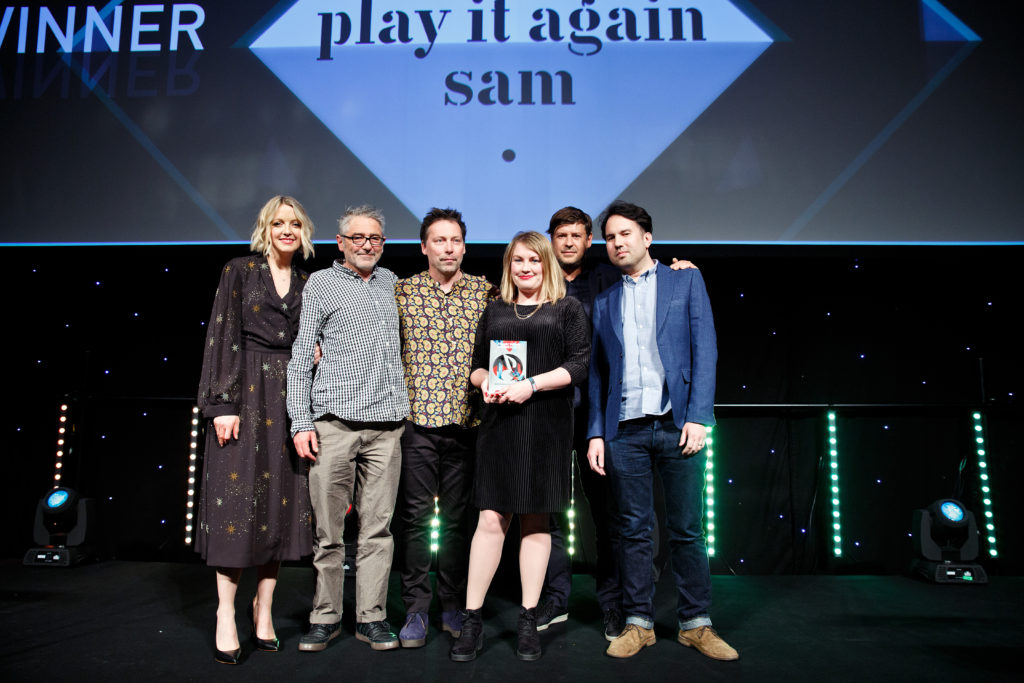 Tech companies are the new record labels? Get the popcorn in! 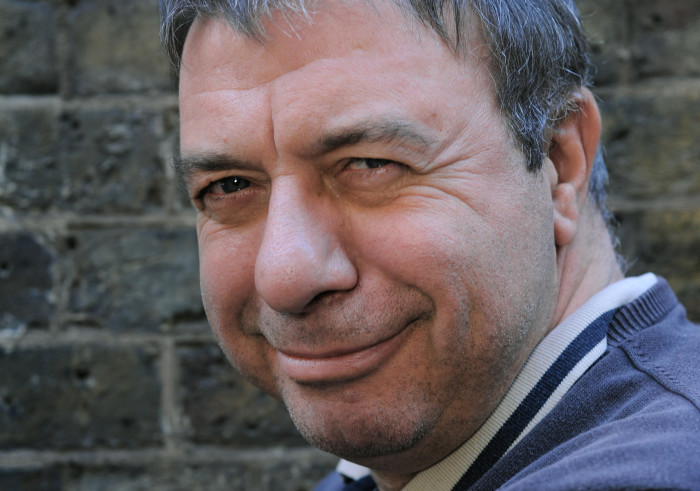 Lucy Francis, founder of 17 days, on the tracks that changed her existence

‘It’s about the desire to disseminate the knowledge, to turn people on to interesting records’

You can’t write the history of the British independent music industry without writing the history of Ace Records. The foundations of the legendary label began back in 1971, with the birth of Rock On – a vinyl-peddling stall in a flea market off Portobello Road. By 1974, Ted Carroll had expanded to Soho, where he […]

‘If what I do is about anything, it’s about championing the underdog’ 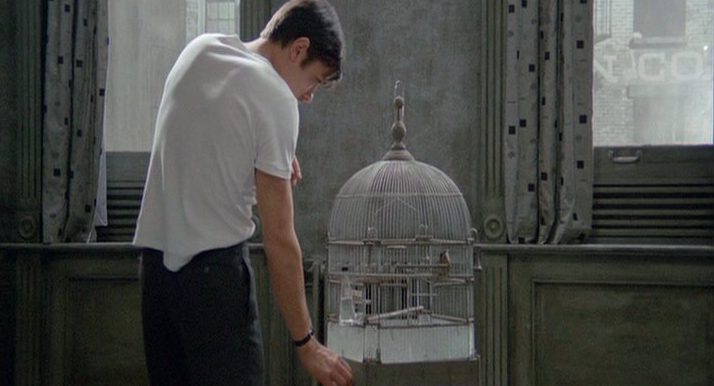